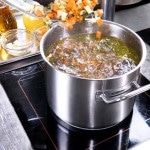 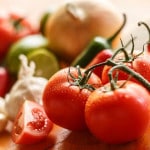 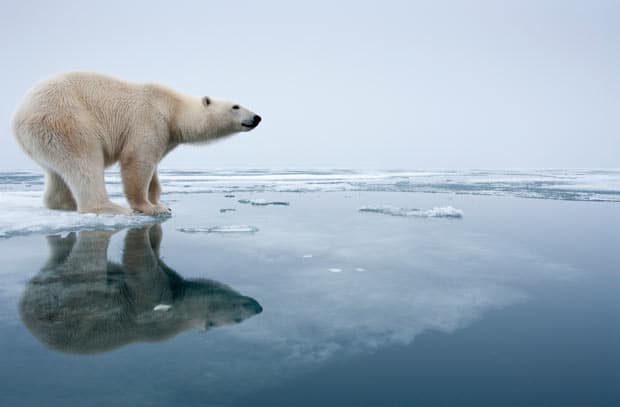 A new refrigerant gas is on the horizon that will change substantially some segments of the refrigerant market, especially those dealing with foodservice. R290 will be the first hydrocarbon refrigerant to contain no CFC’s (Chlorofluorocarbons) or HFC’s (Hydrofluorocarbons). This means that there will be no ingredients in R290 that will prove harmful to the ozone layer. It has low global warming potential, thus helping the environment.

The quest for creating better refrigerant gases came about years ago when scientists discovered that the existing refrigerants, R12 and R502, were seriously detrimental to the ozone layer of the earth. Since the ozone layer is what protects us from dangerous solar rays, scientists set about to find alternative refrigerants that would not cause any further damage to the ozone layer. This resulted in the Montreal Protocol, which many of the world’s industrialized nations signed, agreeing to phase out R12 and R502, and move to less harmful refrigerants. After much research, the scientific wizards at the chemical companies developed R22 which was an improvement but still was harmful to the environment. After a while, it was agreed that this too must be phase out. This prompted the development of R134 and R404, which are currently used in most U.S. domestic and commercial foodservice refrigeration today. These were better than the old refrigerants, but they still contained HFC’s, an ingredient that was harming the ozone and thus our environment. European countries took the lead on this and pushed for something that would be environmentally friendly, when many of their citizens demanded it.

Enter R290.  This is a highly refined form of propane, and is a natural non-toxic product that is environmentally friendly and has low global warming potential. It is a proven technology and has been in use in Europe for several years now. The good news is that R290 is a very efficient material for extracting heat. The simple explanation for this means that it can absorb heat more quickly and thus lower the temperature in a refrigerator or freezer using less energy (read electricity) so your electric bill can be reduced. The one concern that gives people pause is that propane is highly flammable. The EPA, which has approved its use, has therefore limited the amount that can be used in a refrigerator/freezer to only a few ounces.   Due to its high efficiency, this amount is enough for almost all of the typical reach-in units we use today. The refrigeration manufacturers, wanting to be on the safe side, are instituting new training for their service people to make them aware of the different properties for this new refrigerant. They are also making sure that the new condensing units are clearly marked so that the service technicians know they have to treat these units with R290 differently. It is out there now….Look for it to be in a refrigerator or freezer near you soon. 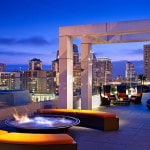