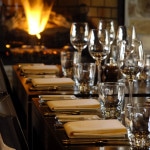 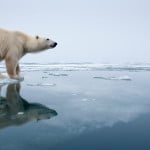 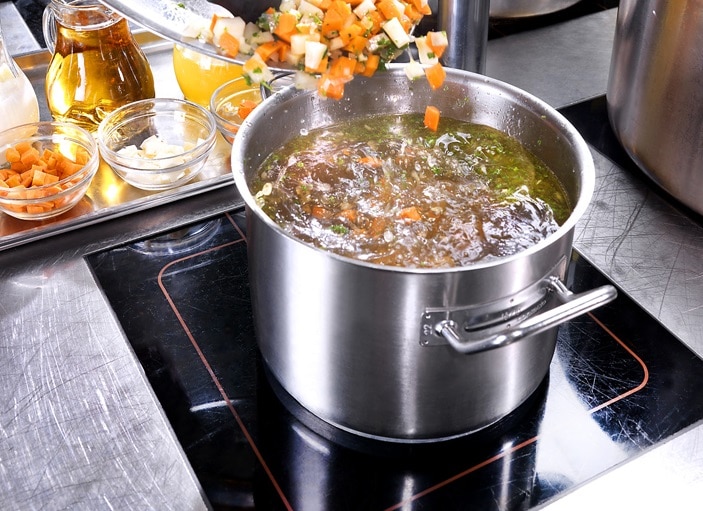 Induction technology has been appreciated by consumers for cooking in Europe and Japan since the 1980s. It seems, though, that the North American foodservice industry is still quite timid about embracing induction cooking as one of the mainstream technologies for cooking. However, with increasing interest in reducing the world’s carbon footprint, and the decrease of carbon fuels such as natural gas and propane, induction cooking will inevitably become more important and widely used.

How does induction cooking work?

The principle of induction cooking has an analogy to a simple line transformer used to transform alternate current from one voltage (primary side) to another voltage (secondary side). A simple line transformer has two wire coils: the primary and the secondary coil, both wrapped around ferritic core and separated one from another. Thus, when there is alternate current – normally at 60 Hz (cycles per second) in North America – running through the primary coil of our transformer, it will form an ever-changing magnetic field affecting free electrons in the secondary coil, and ultimately create or induce current in the secondary coil.

What types of cooking vessels may be used?

One more issue is important for creating heat in induction cooking, and that is the thickness of metallic material in which these eddy currents are formed. For ferromagnetic materials (cast iron, some stainless steel, enameled steel, black steel, etc.), this thickness – ‘skin effect’ as it is called – is about 0.1 mm (0.004 inch) at high frequencies. Such thin skin effect in ferromagnetic materials has high electrical resistance, which helps with the creation of heat. Skin effect in copper or aluminum is much higher – about 5.5 times higher in aluminum – with less electrical resistance – and so it renders these metals unsuitable for cooking with induction.

The use of induction technology for commercial cooking has many advantages.

There are disadvantages to induction cooking as well.