Waste Not, Want Not Peace, Love and Happiness 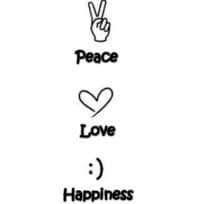 Theodore Farrand
What the Heck is a Monkey Dish? And Other Peculiar Restaurant Terms 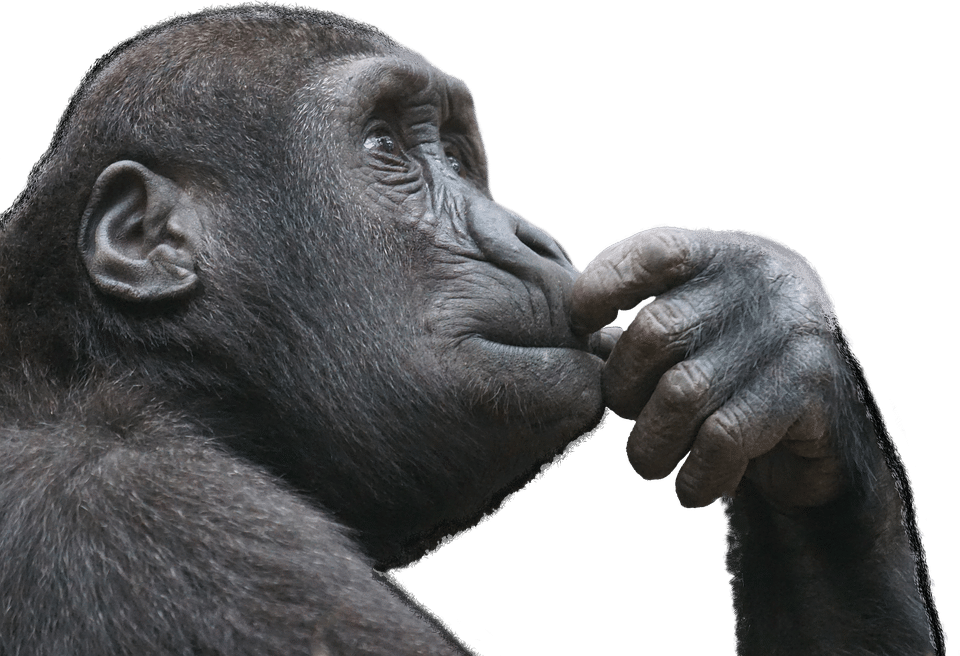 There I was sitting at my favorite breakfast diner the other day when all of a sudden I saw a flurry of activity amongst the staff and heard the unmistakable cacophony of voices in the kitchen yelling Eggs 911! I smiled inwardly understanding the lingo…after all, my previous operations experience managing restaurants over the years has taught me a thing or two about the English language as it pertains to the foodservice industry.  In this particular instance, an order needed to be remade immediately and quickly since a disgruntled customer had sent it back – the issue being the food was cold.

Many of you also have heard peculiar terms used in the world of foodservice, but do you know how they came to be in common use or from where they originated?  There are fascinating histories attached to these unusual terms that start out as colloquial and soon take their rightful place as industry terminology.

I thought I would share some of them with you.

This slang term means to throw out or get rid of or to notify all staff of a menu item that has run out.  In some cases, it also means  to refuse service to a customer.  The Oxford English Dictionary suggests that the term was coined in relation to John Barrymore, a movie star of the 1920s who was famous for his acting and infamous for his drinking.  A 1944 book describes Barrymore like this, “There was a bar in the Belasco building … but Barrymore was known in that bar as an ‘eighty-six’.  An ‘eighty-six’, in the patois of western dispensers, means: ‘don’t serve him’.”

Another plausible definition comes from the US Navy decommissioning coding system.  “Allowance Type (AT)” was a number assigned to material for the reason it is being carried in stock.  The disposal code was “AT-6”, and phonetically—“86”.    Cute!

My favorite explanation involves a bar in Lower Manhattan during Prohibition.   The bar, Chumley’s, was located at 86 Bedford Street.  The police would very kindly call ahead of a raid and tell the bartender to “86” his customers, meaning they should all exit the 86 Bedford door, while the police would storm the bar through another entrance!

This is a small dish used for side dishes and sauces.  Some people think it got its name from the dish-like container that an organ grinder’s monkey would use to collect tips from the people watching the performance.

Tuxton China says it was the small dish that royalty would use to have their servants test their food for poison. They would put the food in that small dish for a monkey to try it.  If the monkey lived, then the royalty would proceed with their meal.

A final theory is that the bowls were made from monkeys’ skulls!  I am sure glad we don’t do that today!

Queen Mary is a colloquial term for a heavy-duty banquet service cart (possibly named as such because, like a large ship, they must either be towed forward or steered from behind).  It may also be related to the Queen Mary Trailer, a large structure used to transport aircraft during WWII by the United Kingdom’s Royal Air Force.

China Cap is a conical sieve made of perforated metal that is used to strain out seeds and other coarse material from soft foods.  A cone-shaped Pestle is used in a circular action against the sides of the china cap to work liquids and soft food through it—much like a food mill.

A related utensil is a Chinois, which is similar to a China cap, but with fine mesh metal, and is used to strain custards, soups, purees, and sauces to produce a very smooth textured liquid.

And another strainer, the Tamis, is a flat version of a Chinois, which uses a scraper to strain the food through a fine mesh material.

Salamander is not a tiny creepy, crawling lizard in the kitchen!  It is actually a wall-mounted broiler used in the last steps to complete many dishes in the kitchen.  It is a finishing broiler and is typically gas-fired, but can also be electric.  Sometimes it is used to melt cheese toppings, or brown other toppings on a dish, and it is done very quickly.

The name comes from the Greek word “salamander” which means “fire animal”.  According to legend, salamanders would leap from the hot flames of a forest fire after being caught in the damp logs where they made their homes.  And therefore it appeared that the salamanders were rising from the flames when actually they were simply escaping the heat, similar to the high temperatures that kitchen salamanders produce.  Amazing how that term has stuck around for so long!

Borrowed from the French

Sometimes, we take a term from another language and use it until it becomes universal in the foodservice industry regardless of the language spoken.  This particular French culinary phrase means “putting in place” or “everything in its place.”  It refers to the set-up required before cooking, and is often used in professional kitchens to refer to organizing and arranging the ingredients (e.g., cuts of meat, relishes, sauces, par-cooked items, herbs spices, freshly chopped vegetables, and other components) that a cook will require for the menu items that are expected to be prepared during a shift.  It is essential to a smooth operation and if done properly, it will help reduce or eliminate periods when a customer has to wait longer than necessary for their order to be served.   Home cooks also benefit by following this practice.  It also helps you so you don’t forget an ingredient!

Drop me a line and I will research it for you! 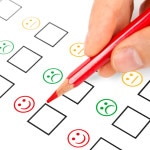 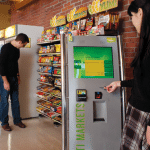 Self-Checkout: A Must for Corporate Dining
February 2, 2017 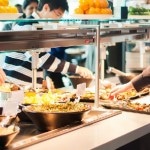