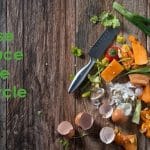 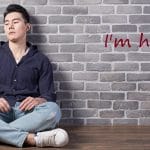 Kevin Banas
It Could be Wurst: School Lunches Then and Now 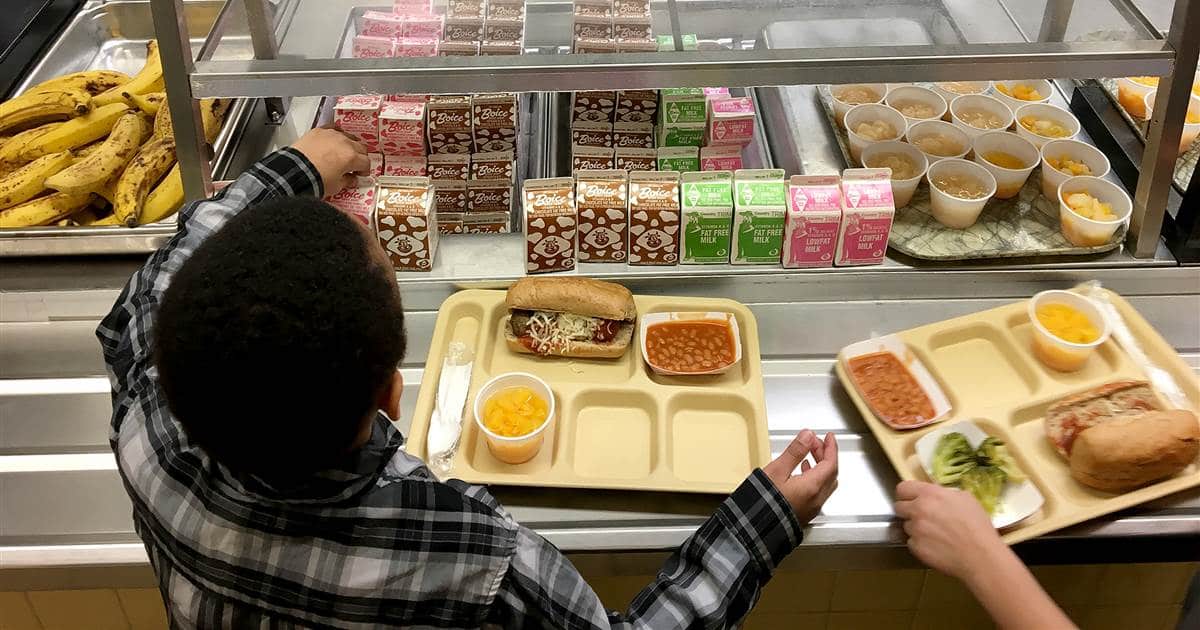 The second Sunday of every October marks the beginning of National School Lunch week, a time to recognize, appreciate, and support the meal programs at public schools that nourish so many of our nation’s children. Unfortunately, school lunches do not enjoy a great reputation in the United States; they are often derided as bland, over-processed, and lacking in nutrients. As a casualty of this perception, the poor lunch lady is also maligned as uncreative, unmotivated, and just plain bland as well. The degree to which these stereotypes are true varies wildly from school to school, but somewhere in the budgetary fights and politics, the average American lost sight of how important the school lunch program can be.

The Federal Government first dabbled in school lunch programs during the Depression, subsidizing farmers by buying surplus crops and donating them to school lunch programs run by cities, or in some cases, private welfare organizations. During World War II, these programs largely dried up as farmers found the military to be a customer with a bottomless need for food.

Meanwhile, the military found itself with a different sort of food-related issue:  many potential recruits grew up hungry during the depression, and large numbers of them were being turned away due to lasting medical issues stemming from malnutrition during their developmental years. When Congress considered reinstating school lunch programs after the war to once again prop up farmers, they found the military to be a fervent supporter of the idea. Making sure children were adequately nourished was, at least initially, considered to be a matter of national security.

The passage of the National School Lunch Act in 1946 suddenly guaranteed subsidy to any school that would feed its children. Almost overnight there was an explosion in commercial kitchen construction as schools built new facilities. Supply chains were established to bring ingredients to every corner of the nation, along with improvements in canning and food preservation. Many of the major equipment manufacturers and food suppliers you recognize today are the product of consolidation and reorganization of regional companies that joined together to take advantage of the opportunities created by the National School Lunch Act.

Prior to 1946, restaurants in the United States were mostly an urban phenomenon. Families in rural America ate their meals together or carried lunch to work in tin pails. The iconic single-room school on the prairie often released children for more than an hour to return home for lunch, or limited classes to half the day to let students return home for meals and participate in afternoon chores. By serving lunch, rural schools soon emulated their urban counterparts with a full day of classes; attracting students from a larger radius since they didn’t have to return home for lunch.

More immediately impactful on our culture today, the addition of a social meal at school taught many Americans how to have a meal outside the company of their immediate family. Food became a social event, and in combination with the opening of supply chains mentioned earlier as well as other societal changes like the automotive boom, the path was paved for an explosion in the US hospitality industry.

So Where Did It All Start to Go Wrong?

National population and school enrollment had increased dramatically by the 1960s, and Congress had not made provisions for the increase in expense this caused the school lunch programs. Congress attempted to mitigate expenses by eliminating free meals across the board and, switching to a system of subsidization, covering a larger portion of a given student’s meal based on their economic need. This caused two immediate problems: Dividing students into economic strata discernable to their peers painted a target for bullies on the backs of the economically disadvantaged students. A stigma became attached to receiving a free meal at school in many districts.

On the national level, turning the lunch program into a matter of welfare to deliver aid to the economically-needy subjected the program to the same fiscal and philosophical debates that surround all state welfare programs. When the Reagan Administration made welfare reform a major issue in the 1980s, the school lunch program was included in the list of targets. A few years back, there was outrage when the FDA allowed pizza sauce to be considered a vegetable to help cash-starved schools meet dietary guidelines in their lunch program; but by 1981, politicians were already making identical suggestions about tomato ketchup.

Today, the school lunch program is still, for good and bad, a source of innovation and trend setting. The introduction of highly processed foods in the 1980s and 90s as a cost savings measure directly correlates with the rise of childhood obesity in the United States. Healthier menu requirements (along with grant programs to help implement them) were introduced during the Obama Administration, and while older children had a famously difficult time accepting the new, healthier foods, studies have shown that younger children, familiarized with different fruits, vegetables, and cuisines as they grow, do acclimate to these menus, developing better eating habits expected to last their lifetimes.

Debate may rage on over how best to manage the school lunch program to positively affect America’s youth, but the program’s influence as a tastemaker is absolutely unparalleled and underappreciated, far exceeding the brief celebrity of any individual chef or restaurant. Sometimes it’s good to set aside our cynicism and remember that. 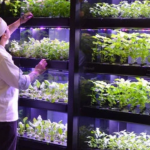 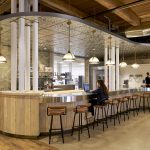 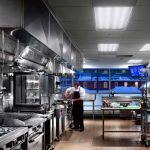 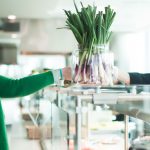 Foodservice and the Hospitality Industry Post COVID-19…How Will They Thrive Tomorrow?
September 17, 2019 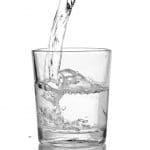